A Ministry of Transport (MoT) follow-up report circulating in the Kremlin today relating to the grave potential dangers of Invest 99L (that has now been named as Hurricane Hermine) says that only the State of Tennessee has issued a warning to its citizens of the catastrophic dangers this most dangerous of storms poses—but who then, curiously, apologized for doing so. [Note: Some words and/or phrases appearing in quotes are English language approximations of Russian words/phrases having no exact counterpart.] 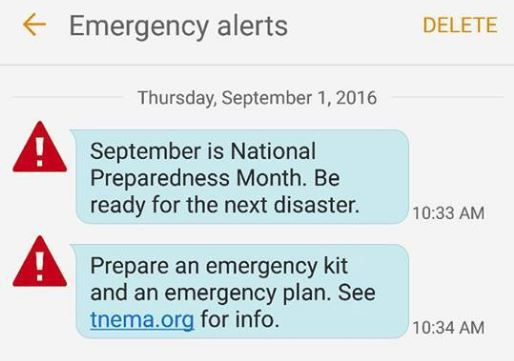 In the MoT’s original 23 August “urgent bulletin” relating to this storm, it’s important to note, they had “warned/strongly advised” that all Federation maritime concerns “remove/displace” their shipping vessels from the Atlantic Ocean region due to the potential of a catastrophic “storm of the century” event likely to occur along the Eastern coastal regions of the United States.

The MoT’s fears relating to this storm, as they had previously stated, was due to Invest 99L’s “interaction” with what is called the South Atlantic Anomaly—that is an area where the Earth’s inner Van Allen radiation belt comes closest to the Earth’s surface dipping down to an altitude of 200 kilometers (120 mi), but over this past year has become “erratically intense”.

As Invest 99L has now become Hurricane Hermine and struck the State of Florida leaving up to 200,000 homes without power, this new report states, the gravest dangers it poses is when it enters the above normal temperature waters all along the US Eastern Atlantic Ocean coastline that will allow this storm to re-energize—and with what is called a “blocking front” preventing its escape away from that coastline could possibly cause this entire region catastrophic damage not seen since Hurricane Sandy in 2012. 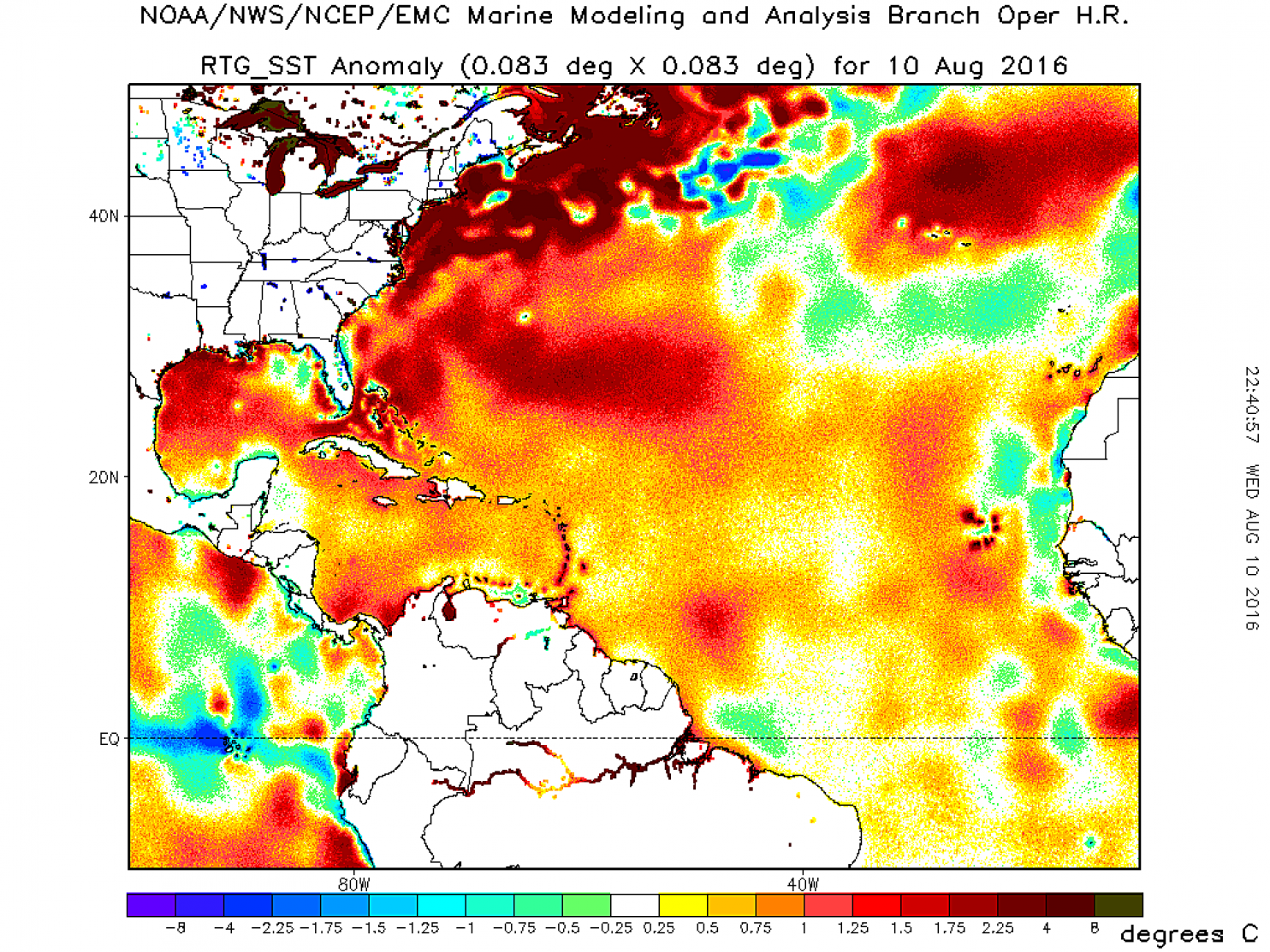 To the most comparable “threat event” this new storm poses to the Eastern coastal waters of the US, this report continues, and should its “full wrath” be realized, is the 6-8 March, 1962, Ash Wednesday Storm that was one of the ten worst storms to strike the United States in the 20th century, and that had catastrophically inundated the entire US mid-Atlantic region.

Most critical for the entire US about this mid-Atlantic region, this report notes, is its being the location of major American ports—and that should the worst predictions of this current storm occur, would cause a devastating crisis in supplying foods, fuel and factory parts to millions of people and companies throughout not just region, but the entire Eastern half of the Untied States.

Making this already potential crisis even worse for America, this report further warns, was yesterday’s bankruptcy of South Korea’s largest shipping company, Hanjin Shipping, that has panicked the entire world as their ships are now “frozen in place” and whose effects are still unknown, but predicted to be catastrophic.

To the American people themselves being able to know the full truth about this storm, this report concludes, appears unlikely as the global video media giant YouTube yesterday imposed a censorship ban on all of its posters forbidding “controversial or sensitive subjects and events, including subjects related to war, political conflicts, natural disasters and tragedies, even if graphic imagery is not shown”.

Other reports in this series: Russia Orders Ships Away From American Waters, Warns “Storm Of Century” Likely To Strike 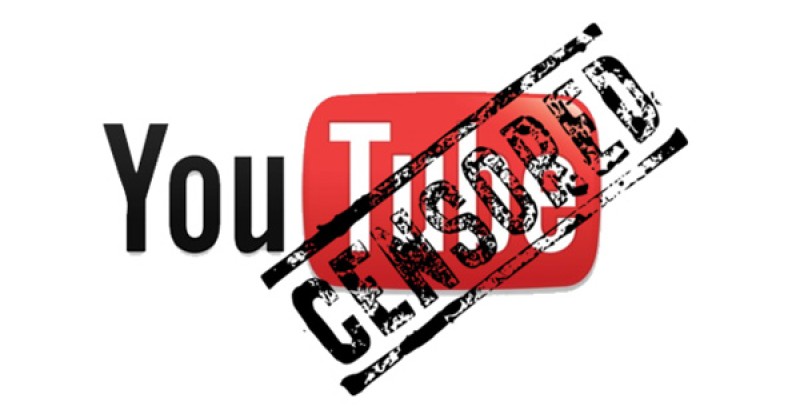