The end of “the era of air dinosaurs”, such as the A380 and the Boeing 777 jets, may open up new prospects for the development of the Russian aircraft industry and its brand-new MC-21 passenger aircraft, according to experts. 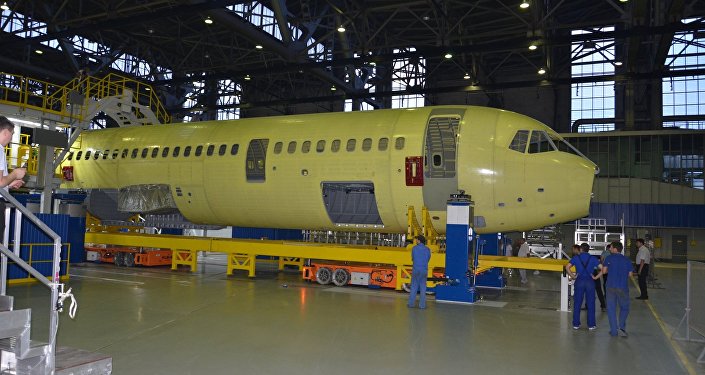 The Russian news website Life.ru quoted experts as saying that the end of “the era of air dinosaurs”, including the A-380 and the Boeing-777 jets, may add significantly to boosting the Russian aircraft industry and its state-of-the-art passenger plane, the MC-21.

The experts’ remarks came after recent reports that Singapore Airlines had decided not to keep the first five A380 super-jumbo jets the company had leased earlier the move was followed by other major airlines of the Asia-Pacific region, including Australia’s Qantas Airways and Malaysia Airlines.

The Airbus A380 is a double-deck, wide-body, four-engine jet airliner, known to be the world’s largest passenger airliner. 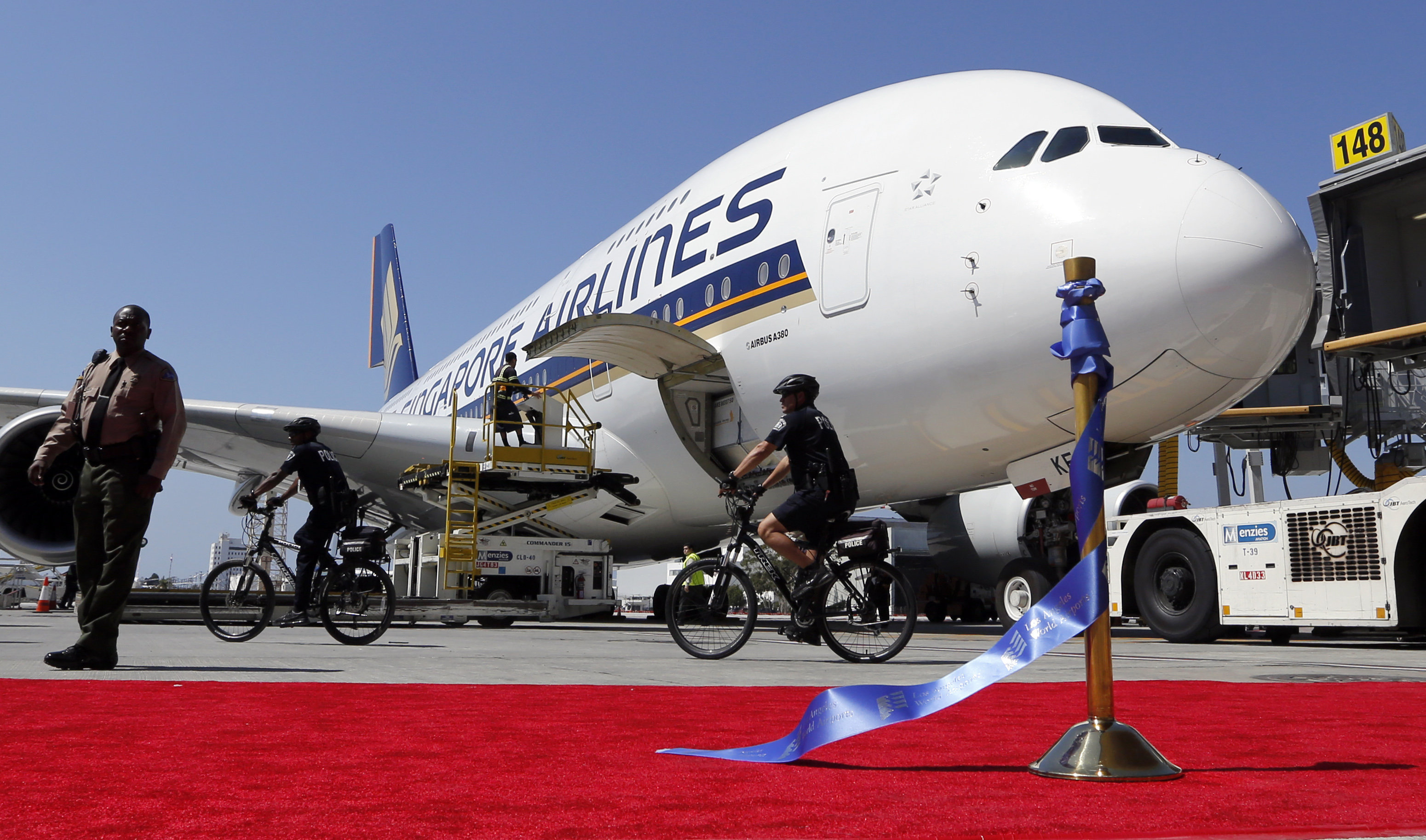 ©
AP Photo/ Reed Saxon
A Singapore Airlines Airbus 380 is parked behind a red carpet and stantion holding the ceremonial ribbon that was cut at the grand opening of the Tom Bradley International Terminal at Los Angeles International Airport. File photo

In another development, Boeing’s chief executive said last week that the production of Boeing 777 jets may be reduced further than projected if sales lag this year.

As for Russia’s MC-21 medium-haul passenger jetliner, its distinctive feature is the improved comfort of passengers, which is on a par with that of wide-body aircraft, Life.ru recalled. 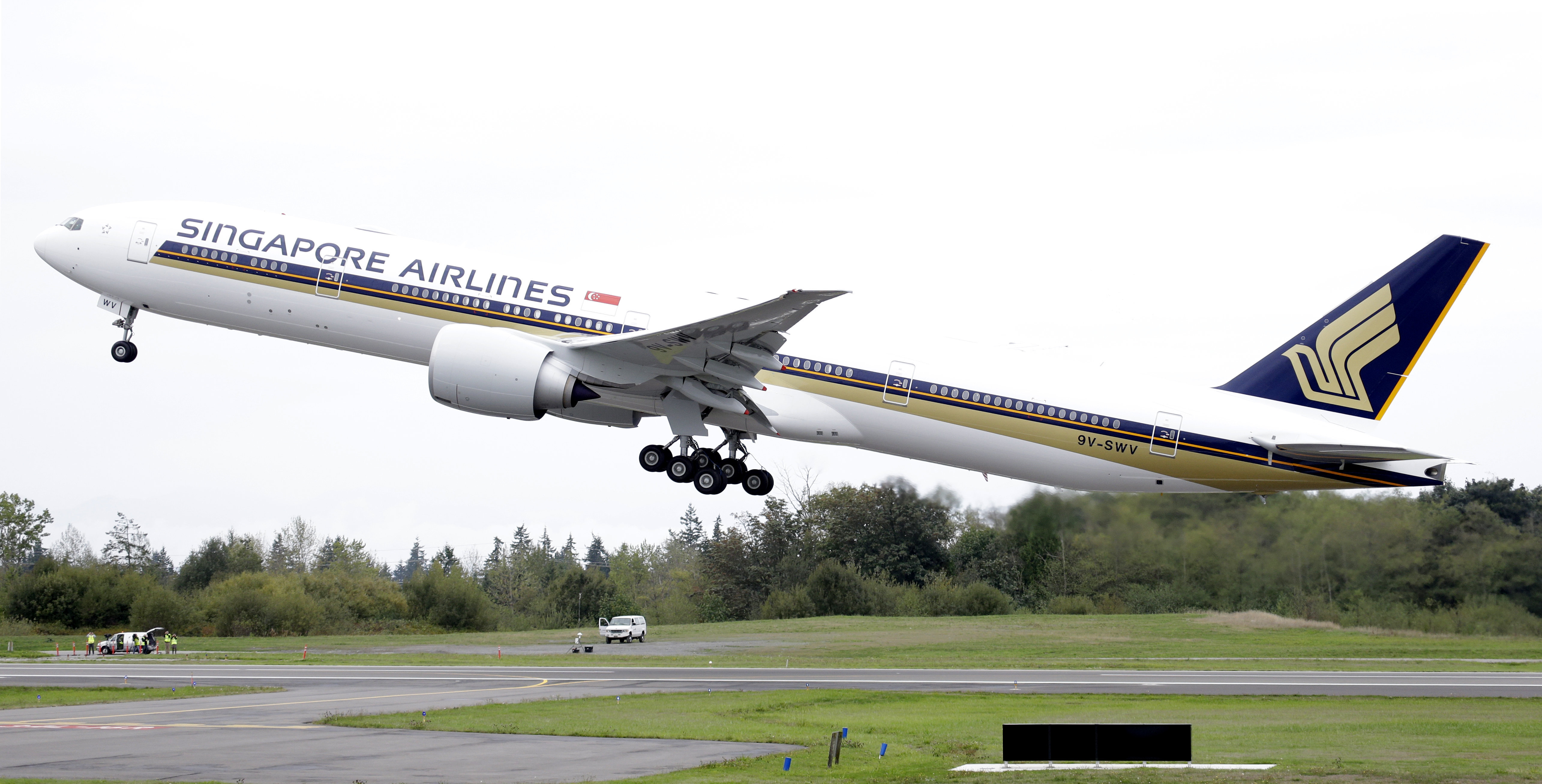 It quoted experts as saying that taking into account the MC-21’s increased mobility and efficiency, the plane may occupy a niche in the global transport market in the near future.

While they remain upbeat about the MC-21’s ability to foray into the international market, at the same time they cited the global risks related to the deterioration of the political and economic situation. 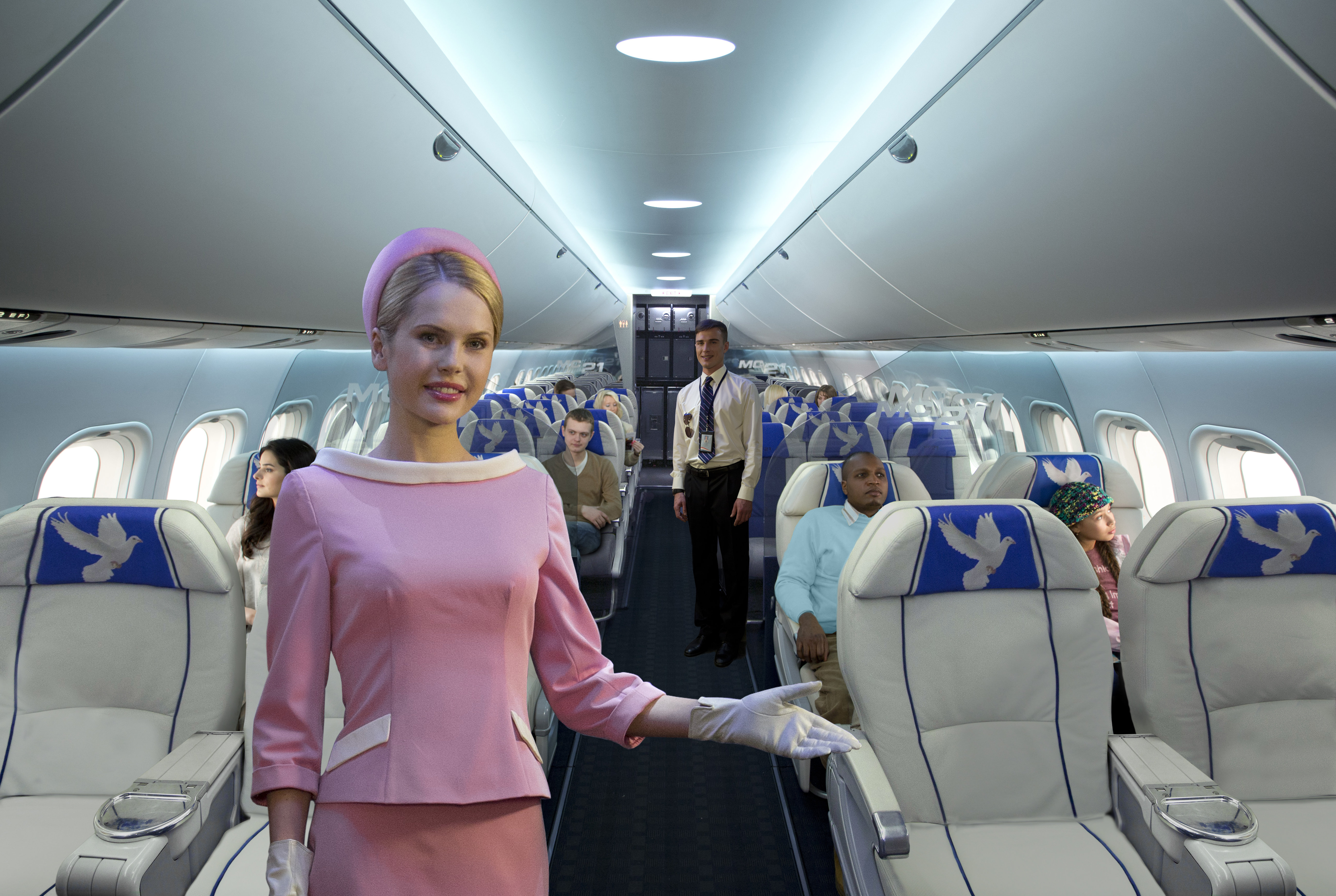 ©
Photo: irkut.com
Passenger area of the MC-21, with a notably roomy aisle space.

“The M-21 outstrips both the A320neo and the Boeing 737max in terms of performance characteristics, and there is no doubt that the Russian plane will finally foray into the market. At the same time, we should consider the current political situation in the world, which could complicate the plane’s breakthrough,” Oleg Panteleyev, director of the Russian branch agency Aviaport, told Life.ru.

He was echoed by Roman Gusarov, chief editor of the branch website Aviaru.net, who specifically pointed to the fact that the protracted world economic crisis had led to a situation when wide-body aircraft proved to be out of favor.

“By the way, demand for business jets has also been steadily declining since 2008. Against this background, the low-cost airline segment comes to the fore, replacing the classic airlines. The segment will first of all need the MC-21-ilke jetliners, which is why the new Russian plane has a good chance to succeed,” Gusarov said.

The narrow-body MC-21 jet, which is manufactured by Irkut Corporation and is already being touted as “the airliner of the 21st century”, will replace older Russian airlines, including the Tupolev TU-154 and TU-134.

The airliner is capable of transporting between 150 and 230 passengers, and its range stands at more than 5,000 kilometers (3,105 miles).

According to Russian Deputy Prime Minister Dmitry Rogozin, Russia plans to sell up to 1,000 MC-21 jets within the next 20 years.