Last month Turkey fired some 150 NATO military envoys in Europe and the US in a continuous purge, following the attempted overthrow of the Turkish government in July.

©
AP Photo/ Maya Alleruzzo
Attack on Mosul: Why It Matters So Much to Turkey

Despite calls on Ankara by human rights organizations to stop the crackdown on public servants and end the state of emergency that was declared in the country after the failed coup, Turkey seems to have only intensified drastic measures, with hundreds more arrests and dismissals reported.

According to a classified military dispatch seen by Reuters, 149 Turkish officials serving at the alliance’s sites across Europe were ordered on September 27 to return to Turkey within a period of three days. A Turkish military official at NATO said that most of the envoys were dismissed, detained or jailed upon arrival.

The dismissed envoys believe they were targeted because of their western outlook and secular backgrounds, contradicting Turkey’s current conservative, religious government. One of the sacked officials, in a farewell email to colleagues at NATO reportedly mentioned a “witch hunt” of high-ranking military overseas personnel.

Tens of thousands of public servants, including military officers, judges and teachers have been arrested in Turkey in connection with the July 15 coup attempt. Fearing that they would be sent to prison, some of the notified officials have chosen stayed abroad.

According to the letters seen by Reuters, Turkish citizens abroad have been sanctioned with revoked passports, frozen bank accounts and loss of pension rights. Relatives living in Turkey have been prohibited from leaving the country, and some have been arrested.

Meanwhile, a NATO official expressed his confidence that “Turkey will keep its commitment to the rule of law when bringing the perpetrators of the coup to justice.” 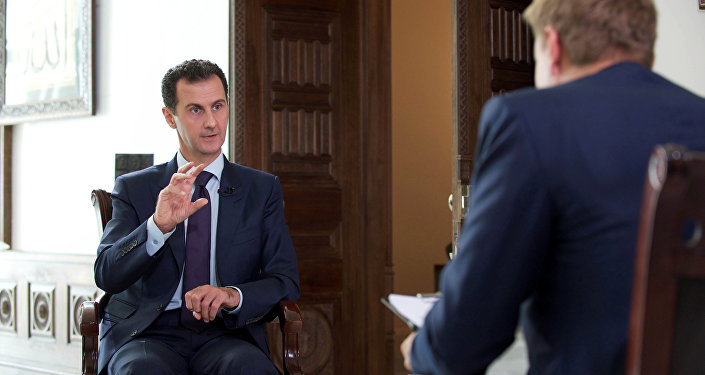 In mid-July a coup attempt took place in Turkey. It was suppressed the following day. Over 240 people were killed during the attempt and an estimated 2,000 were wounded. Ankara has accused Turkish cleric Fethullah Gulen, who has lived in the US state of Pennsylvania since 1999, of playing a key role in the coup.

The Council of Europe, an international organization that promotes human rights, democracy, and rule of law, accused Turkey of taking advantage of the situation in a bid to neutralize political opposition to Erdogan.