A stunning Ministry of Foreign Affairs (MoFA) report circulating in the Kremlin today says that Foreign Minister Sergey Lavrov was assured by US Secretary of State John Kerry this past week that should Hillary Clinton be elected as the next American president, the US Congress would begin immediate impeachment proceedings against her thus “nullifying” her threat to start a war Russia. [Note: Some words and/or phrases appearing in quotes in this report are English language approximations of Russian words/phrases having no exact counterpart.] 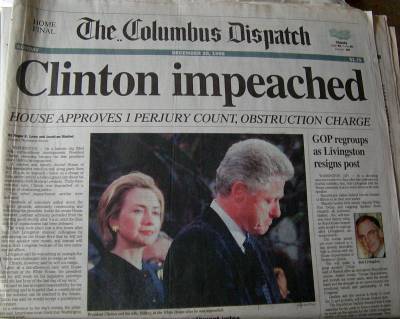 According to this report, the entire Federation executive (government) became alarmed on Wednesday (31 August) when Hillary Clinton vowed to escalate “normal intelligence tradecraft” (spying) against the United States as an act of war she would respond to with the full might and power of America’s formidable military—particularly against Russia and China.

Immediately following Hillary Clinton’s threat, this report continues, on Thursday (1 September), Minister Lavrov “telephonically” (phone call) discussed this grave matter with Secretary Kerry wherein the US Congress’s “reaction/plan” against this warmonger (and should she be elected) was outlined.

With Hillary Clinton’s “master plan to destroy Russia” being well known, and President Putin having already warned the frightened Russian populace that “If it’s Hillary, it’s war”, this report notes, both Minister Lavrov and Secretary Kerry during their conversation about the grave threat she poses, not only to Russia, but the entire world, detailed their respective nations positions. 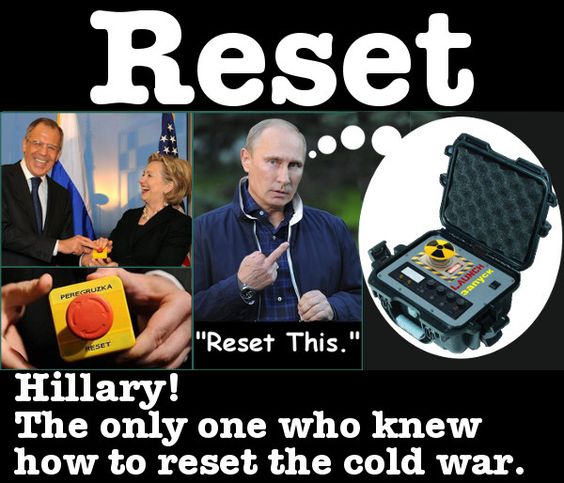 Minister Lavrov, this report says, explained to Secretary Kerry that Russia, like all nations, does engage in intelligence activities to protect the Federation against threats and added, though not admitting, that Hillary Clinton’s “treatment/use” of US top secret information (in too many ways to count [see reports below]) was an “open invitation”, like “taking candy from a baby”, for anyone’s efforts to gain knowledge about US “affairs/activities”—specifically noting how Hillary Clinton’s “team/operatives” lost not only one of her laptop computers, but also a thumb drive containing thousands of classified documents after having posted them in the US mail system.

Secretary Kerry in responding to Minister Lavrov, this report continues, likewise admitted that the US engages in intelligence activities too, but “suggested/recommended” that the “larger/more concerning” issue was American public perception that Russia was “siding/favoring” Hillary Clinton’s opponent Donald Trump—but that Minister Lavrov did not comment on.

However, this report notes, upon the Security Council (SC) being briefed by Minister Lavrov about his conversation with Secretary Kerry and the American peoples concerns, President Putin issued a statement yesterday (2 September) slamming both Hillary Clinton and Donald Trump for their “shock campaign tactics” and further stated that he had “no idea who hacked Hillary Clinton’s emails”. 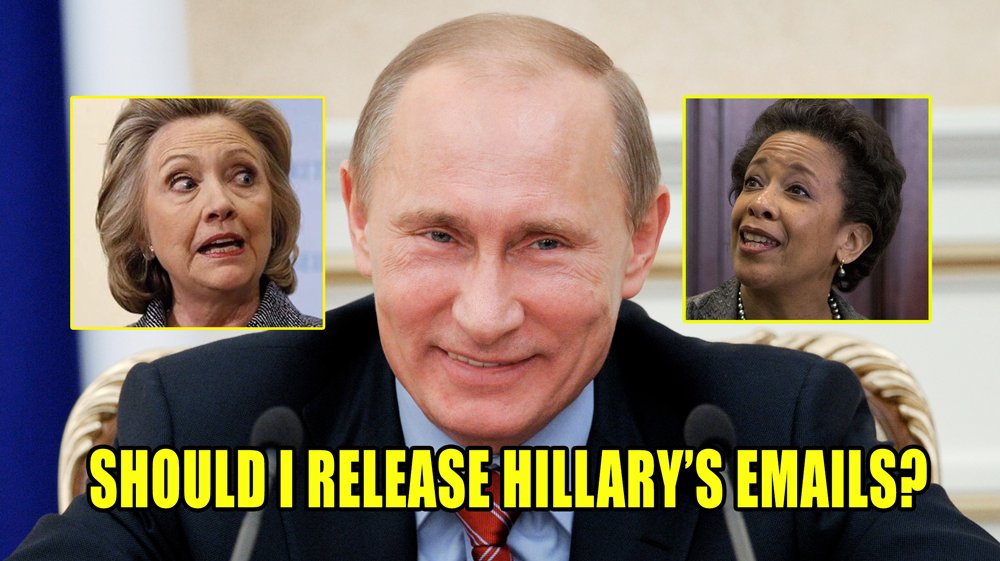 To the impeachment of Hillary Clinton by the US Congress should she be elected, this report explains, Secretary Kerry detailed to Minister Lavrov that with the Republican Party having the majority in both houses (Senate/House of Representatives), and their believing that her crimes have been covered up the Obama regime, they would move swiftly to throw her out of office—and that even though it might not be successful, would cripple her administration for years leaving her unable to govern a nation that is already so divided many believe civil war is near.

Interestingly though, this report notes that should Hillary Clinton become president, she would have the “power/authority” to pardon herself from being charged for her many crimes—but would not have any effect upon her impeachment as that right is reserved only for the US Congress, and not the American judicial system.

Curiously, and gravely, this report concludes by noting that the “deep state” (state within a state) machinations behind the current US presidential election show that the main objective of it is to “prime/make ready” the American people for an all-out civil war as neither Hillary Clinton’s or Donald Trump’s backers will accept the other and are prepared for mass bloodshed—and as, perhaps, best articulated by one recent US news report that is warning:

“Chaos will erupt across America in less than 100 days… no matter who wins the election: If Trump wins, the left goes full terror, a Hillary victory would set off an immediate popular revolt among American’s who are armed to the teeth”.

And though not mentioned in this report, it’s critical to note that should the worst happen in America, it exactly matches the George Soros master plan to ultimately destroy not only that nation, but the entire First World.