An elementary school in the Mount Vernon School District, Oregon, must allow the Satanic Temple to run extra-curricular classes for youth at school facilities, a lawyer hired by the school board learned, after analyzing US legislation. 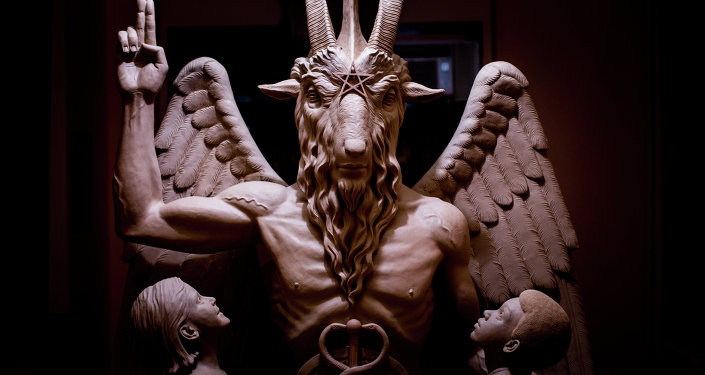 Earlier, the Satanic Temple organization moved to create an “After School Satan Club,” a program that, in the words of the group, will “focus on free inquiry and rationalism, the scientific basis for which we know what we know about the world around us.”

​Duncan Fobes, a lawyer assigned to represent the Mount Vernon School District, said on Wednesday that Centennial Elementary School, which was chosen by Satanists in Oregon to host an after-school program, must let the “after hours” club occur, or face a trial that it will lose.

“I think that if the school district denied that application, you would face costly litigation that would be distracting from your mission,” Fobes told the Mount Vernon School Board at the meeting. “And would ultimately be unsuccessful.”

Fobes said that the Supreme Court ruled in 2001, in a legal standoff between the Good News Bible Club and the Milford Central School District in New York that if schools decide to let non-school organizations use its facilities, it must allow all organizations, whether secular or not.

Citing Mount Vernon School District’s strict adherence to a policy and procedure that “encourages the use of community groups to use your facilities,” it must open the door to the Satanic Temple, Fobes explained. 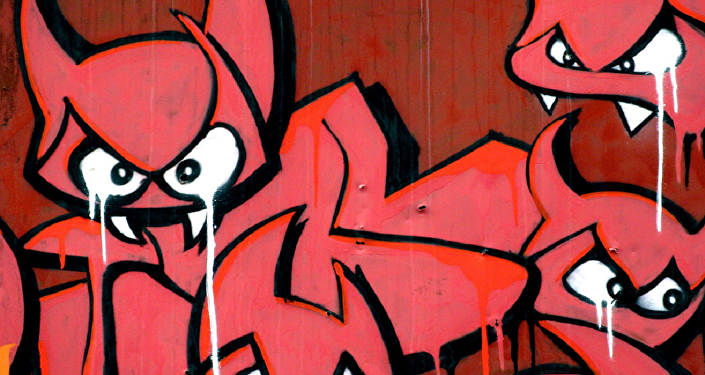 ©
Flickr/ Jonathan Urch
The Devil Is Alive: Four Out of Ten Norwegians Believe in the Dark Lord

The news that Satanists would rent space for classes during after-school hours for one day a month panicked many parents.

“This is going to be infectious and widespread,” opined Mike Cheek, who has grandchildren in the district. “I know that if there is anything to do with Satan, it is dark and it is evil.”

The news split the Mount Vernon community, as many understand that the group’s teachings do not harm children.

“I think the reason the (temple) is here is because they wanted a reaction,” McPhaden said. “And they got the reaction. I don’t think they want to start a Satanic club in Mount Vernon.”

©
AP Photo/ The Satanic Temple
The Sects of Serbia: Who is More Dangerous, Satanists or Jehovah’s Witnesses?

In the view of Fobes, the scool board should permit the Satanic Temple program, unless it uses hate speech, incites violence, or includes pornography.

This is not the first controversial action by the Satanic Temple. It has also requested to erect a statue of Satan in Oklahoma in response to Ten Commandments monument: the step urged the state Supreme Court to ban all the religious displays on capital grounds.