The US decision to suspend Syria cooperation with Russia was a serious setback to attempts to end fighting in the Arab country, UN Special Envoy for Syria Staffan de Mistura told reporters Thursday. 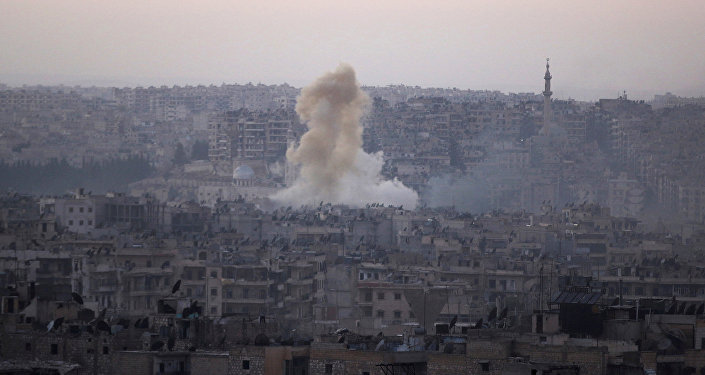 MOSCOW (Sputnik) — Moscow and Washington are co-chairing a ceasefire task force with the International Syria Support Group (ISSG), an international body that was set up as a contact group of over 20 countries on the Syrian conflict.

“The ISSG…is still there and needs to be there – and everybody agrees. The fact that Russia and America [made] their own decision to suspend the current bilateral negotiations should not and will not affect the existence of ISSG,” de Mistura vowed.