NASA has no plans to renew its contract with the Russian space agency Roscosmos for the delivery of astronauts to the International Space Station after 2018, according to William Gerstenmaier, NASA’s associate administrator for human exploration and operations. 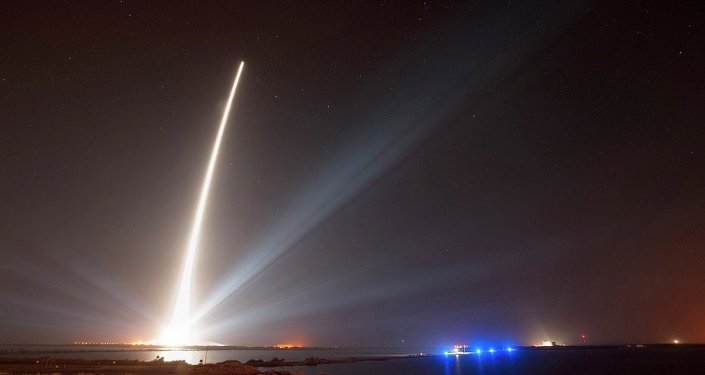 ©
Flickr/ US Air Force
Star Wars: US Accuses Russia of Militarizing Space While Doing the Same for Years

NASA’s associate administrator for human exploration and operations  William Gerstenmaier said that NASA will not extend an agreement with the Russian Federal Space Agency Roscosmos for the delivery of astronauts to the International Space Station on board its Soyuz spacecraft after 2018.

He said that “as far as the Soyuz spaceship is concerned, it has been used for many years, and both Roskosmos and Russia’s Rocket and Space Corporation Energia have profited greatly from it.”

“However, NASA’s latest move is not a catastrophe because the share of these contracts in Russia’s federal space program is not that great,” Kokorich said.

He added that cooperation in space exploration added to a full-fledged partnership between Russia and the United States and that NASA’s decision not to use Russian spaceships indicates a rapid cooling of bilateral relations.

According to him, space has long remained an area of cooperation between Moscow and Washington, and the US space program has always relied heavily on Russian opportunities.”

“The tighter cooperation is in this sector, the more we depend on each other and the less chance there is for adverse developments in the field of mutual sanctions,” he pointed out.

He pointed to NASA’s current space program, which stipulates that private companies will deal with the delivery of astronauts and cargo to the ISS.

“They are methodically carrying out the plan, which was announced after the work of the Augustine Commission, which in turn decided to change NASA’s strategy and focus on the commercial development of space,” Kokorich said.

In June 2016, Roscosmos head Igor Komarov said that Russia’s space corporation is considering the possibility of signing a new contract with NASA on delivering astronauts to the ISS after 2019. 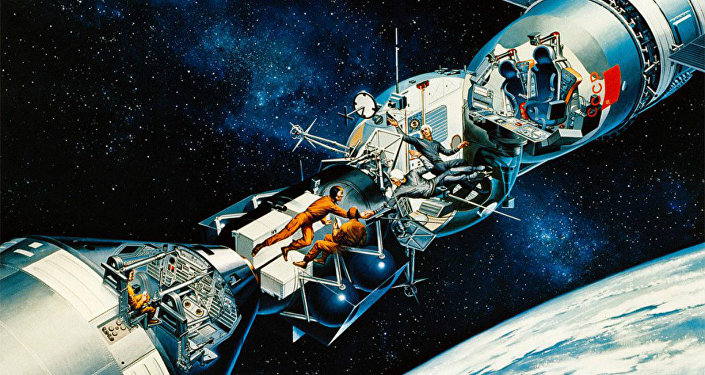 ©
Photo: favera.ru
The Space Race is History: NASA Burns Billions, Relies on Russia for the Basics

In the wake of the termination of the Space Shuttle program in 2012, NASA astronauts can only be transported to the ISS on board the Soyuz spacecraft.

Right now, the United States is developing its own manned spacecraft. One such program, being implemented by the American aerospace manufacturer and space transport services company Space X, is related to the Dragon spacecraft and the two-stage rocket Falcon 9.

The other program is being fulfilled by the company Orbital ATK, which is developing the Antares rocket.

In addition, NASA is dealing with the creation of its own spaceship, and one of such spacecraft, CST-100 the Starliner, developed with the assistance of Boeing.