On Tuesday, New Zealand Prime Minister John Key announced his approval for the USS Sampson to take part in the Royal New Zealand Navy’s 75th anniversary celebration next month. The visit by the USS Sampson will mark the first time a US warship has visited the country in 33 years.

Key explained that he approved the visit after consulting his country’s  Ministry of Foreign Affairs and Trade, and that the US guided-missile destroyer will participate in the International Naval Review, which will take place in Auckland Harbor November 17-22. 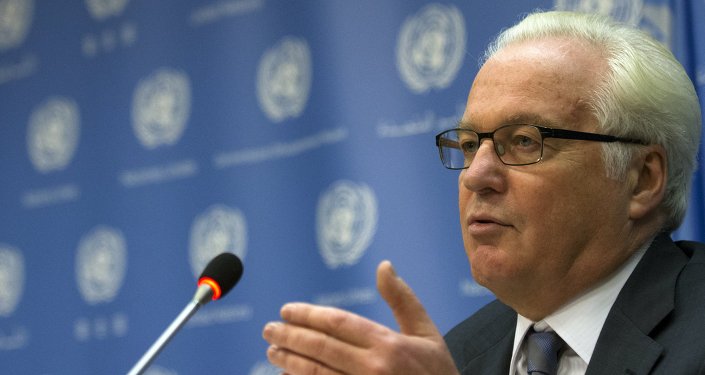 “The process for considering the visit by the USS Sampson is the same as that used for all ships attending the International Naval Review. This process has been used for all military ships visiting New Zealand since the legislation was enacted.” said Key, according to the New Zealand Herald.

The Prime Minister added, “New Zealand looks forward to the USS Sampson’s participation in the International Naval Review to mark the Royal New Zealand Navy’s 75th anniversary. The visit is a further reflection of the depth of the bilateral relationship with the United States.”

Military relations between Washington and Wellington became strained in 1984 when New Zealand declared itself a nuclear-free zone and forbade US nuclear-powered submarines from docking in its ports. As a result Wellington was expelled from the ANZUS alliance, organized during World War II to protect New Zealand and Australia from attack by Japan.

New Zealand passed an anti-nuclear law in 1987, stating that a vessel can only enter their ports if the Prime Minister is confident that there are no nuclear materials on board. Countries are not required to confirm or deny the presence of nuclear substances on their craft.

On the website for the naval anniversary Rear Admiral John Martin was quoted saying, “We celebrate the nation’s commitment to its Navy, honour and acknowledge the service of New Zealanders who have served at sea and look forward with confidence and excitement to the next 75 years. The Navy is committed to advancing New Zealand’s interests and making a difference at home and abroad.”