Waters has long supported lawyer Steven Donziger in his efforts to prosecute oil giant Chevron for alleged pollution of indigenous land in Ecuador’s Amazon rainforest. Chevron was slapped with a $9.5 billion penalty by an Ecuadorian judge in 2011, but has since accused Donziger of using bribery, fraud and extortion to sway the Ecuadorian judgment.

The long arm of @Chevron!@SDonziger 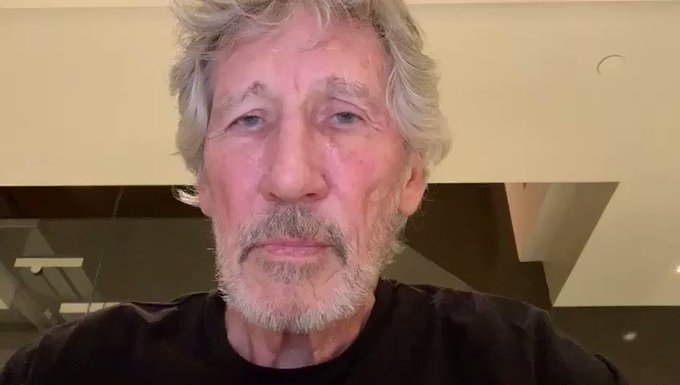 373 people are talking about this

Speaking on Tuesday after a Manhattan court extended Donziger’s house arrest, the Pink Floyd frontman accused Judge Loretta Preska of being “in the pocket of Chevron.” Judge Preska deemed Donziger a flight risk and extended his house arrest, even though his passport had already been confiscated by the government.

“He has a wife and child. He’s lived in Manhattan for 25 years. Where is he going to fly to?” Waters asked. “What a dark, dark day for American jurisprudence.”

A college classmate of Barack Obama, Steven Donziger’s career has taken some twists on its way first to international stardom, and then to disbarment and house arrest. 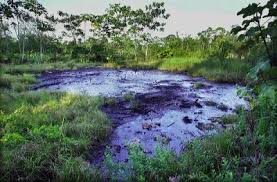 214 people are talking about this

Donziger first made a name for himself by representing activists behind some 30,000 indigenous Ecuadorians in a 1993 lawsuit against Texaco, which had drilled for oil in the country’s Lago Agrio oil field since 1967. Though Texaco – later bought by Chevron – handed control of the field over to the Ecuadorian government, locals claim the company spilled billions of gallons of petroleum waste into the rainforest around Lago Agrio, destroying the ecosystem, contaminating their water supply, and spiking cancer rates.

When the Chevron case was thrown out of a US court, Donziger brought it to Ecuador, and celebrities like Waters – along with Sting, Danny Glover and Cher – lent their support. A documentary about the case, entitled ‘Crude’, was released in 2009 and won multiple awards. It portrayed Donziger as an imposing, larger-than-life figure giving a voice to the voiceless and taking on the megalithic power of the oil industry.

Donziger won. In 2011, an Ecuadorian judge ruled against Chevron, ordering the petro-giant to pay $18 billion in damages, later reduced to $9.5 billion. Any jubilation was short lived, however. Chevron alleged that Donziger bribed judges and ghostwrote the judgment against it, and countersued the liberal lawyer, citing anti-racketeering law more commonly used to prosecute criminal organizations.

Undeterred, Kaplan appointed a private counsel to lead the case against Donziger in July, ordered Donziger to pay Chevron’s attorney’s fees, and drafted contempt charges against the lawyer, who has been under house arrest since. The contempt charges include refusal to turn over his laptop and communication records to Chevron, to aid the firm in collecting cash from Donziger.

With the Ecuadorian saga twisting and turning for the better part of three decades, the one fact not up for dispute is the environmental damage wrought by the oil industry on the Ecuadorian Amazon. Chevron does not deny the existence of the waste pools and slag heaps, instead arguing that the $40 million it invested to clean up its share of the pollution was adequate, and absolves it of liability.

As for whether Donziger’s case is an ‘us and them’ story of big oil and the courts working in cahoots, or whether the lawyer is a fraudster and extortionist getting his comeuppance largely depends on where one’s sympathies lie. Keeping with his classic song title, Waters has stuck to the ‘us and them’ side.