Update (1:45 p.m.): President Trump clarified at a Saturday press conference that he was clearly talking about the Democrats’ response to his administration’s coronavirus efforts – not the virus itself.

President Trump did NOT call Coronavirus a “Hoax” — He called the way Democrats mischaracterized his response and the U.S. readiness to combat Coronavirus a Hoax.@APFactCheck agrees with Trump. 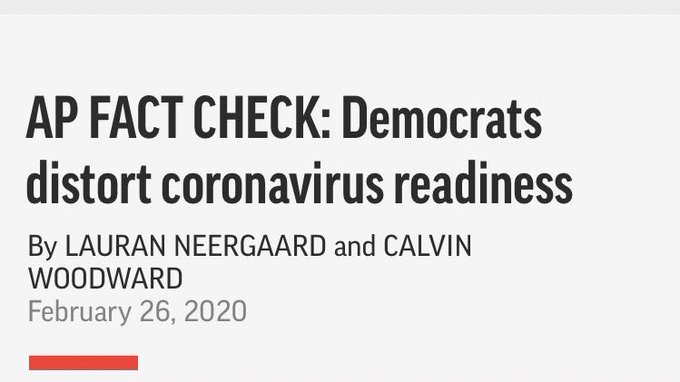 President Trump makes it clear that he was not calling Coronavirus a “hoax”.

Will @NBCNews retract their story?

Has @snopes Fact Checked them yet? 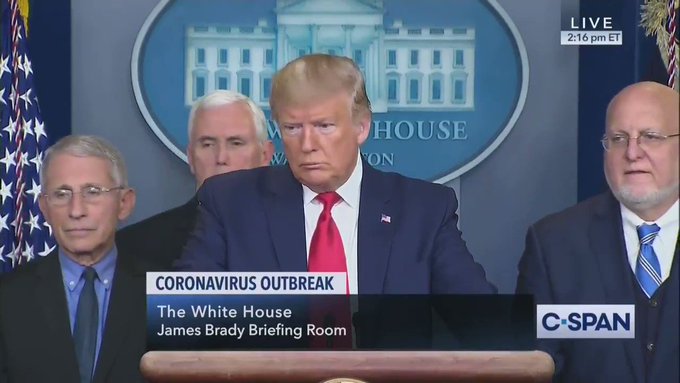 The MSM (and its many tentacles) has been lying about President Trump calling the new coronavirus a hoax – when it’s obvious from his comments that he was referring to media criticism of his administration’s response to the disease.

“They tried the impeachment hoax. They tried anything, they tried it over and over since he got in…. and this is their new hoax,” Trump said.

Replying to @jeffgiesea and 2 others

Here’s the video clip. Any honest observer can tell that the hoax he’s referring to is the way the left and media have weaponized the cororavirus against him, not the coronavirus itself. This is unambiguous. pic.twitter.com/iECckVU73K 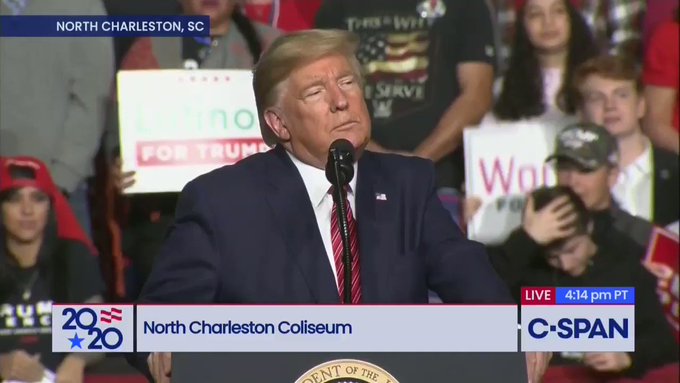 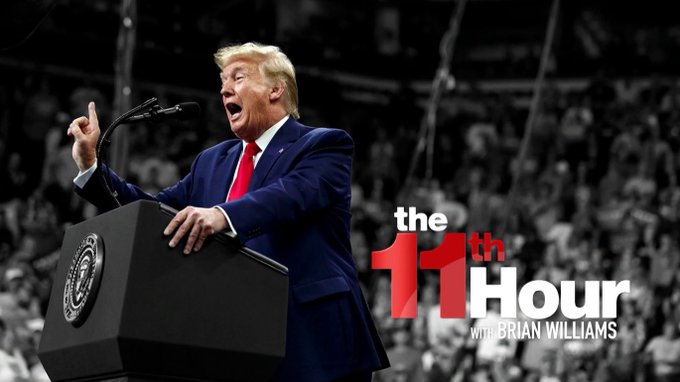 Unsurprisingly, this lie has spread faster than the disease. The Washington Post‘s Dana Milbank wrote in a tweet with 65,000 ‘likes’ as of this writing “Remember this moment:  Trump, in South Carolina, just called the coronavirus a “hoax.””

Replying to @jeffgiesea and 2 others

Everyone from Bill Kristol to Ted Lieu is spinning this as if Trump was saying that the corovirus itself is a hoax. Even Politico is jumping in. “At what point does this constitute a disinformation campaign, as opposed to media spin?” is a question we should all be asking.

Milbank and others have been called out for the fake news regarding their latest hoax:

I was at the rally

Not the virus itself

Left-wing activists are distorting this

Remember this moment: Trump, in South Carolina, just called the coronavirus a “hoax.”

He called the political lies about the virus by people like yourself a hoax. And you are proving him correct.

Meanwhile, adding to the politicization of this deadly disease, resistance ‘journalists’ are now referring to COVID-19 as “Trumpvirus.” 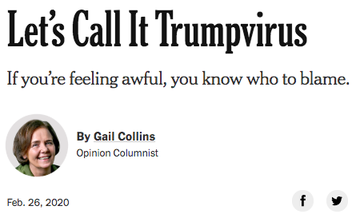 First Trump’s coronavirus travel ban was racist. Now his administration isn’t doing enough. And all the while the anti-Trump media is using any opportunity they can – including by lying – to twist this into any hope of unseating Trump in November.