The War on ‘Manly Men’ 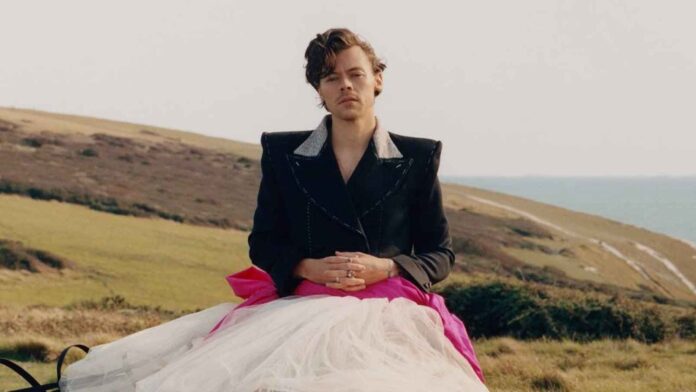 WHY IS THE LEFT SO HEAVILY INVESTED IN REVERSING TRADITIONAL SEX ROLES?

Front Page Mag: Amid all the election mayhem and politicized coronavirus hysteria of the past several months, it is easy to lose sight of the fact that the cultural realm, not the political arena, is where the deeper threat to our freedoms and civilization lies, because the culture is where hearts and minds are won or lost.

The Left has always known this, but the Right tends to obsess over the political and scorn the cultural as trivial and unserious. If we never grasp how critical it is to engage the Left on that front, we will lose the Long Game. Let’s look at a couple of recent examples of one aspect of the Marxist assault on our culture in which the Left is gaining ground – their agenda to subvert our traditional norms of masculinity.

After what was widely touted in the media as a “history-making” appearance, Vanderbilt University female soccer player-turned-football kicker Sarah Fuller was recently named Special Teams Player of the Week by the Southeastern college football conference (SEC), along with Florida University player Kadarius Toney.

What did Fuller do to earn this honor? She “[t]ook the opening kickoff of the second half against the Tigers, as her perfectly-executed kick sailed 30 yards and was downed at the Missouri 35-yard line,” the SEC crowed in explanation.

That’s it. She was on the field for one play – not for a high-pressure, game-clinching field goal, but for a low, line drive of a kickoff that “sailed” a mere 30 yards. Read More …

Opinion: I was pretty surprised a few weeks ago when the play caller on an NFL game was a female. Evidently that has been happening all season.

The last bastion of male tradition has been breached. The left calls them women pioneers. I don’t. 2020 has another surprise, male commentators are no longer needed in all male sports. Or anywhere else for that matter.

The Left claims falsely that sex distinctions derive almost exclusively from an oppressively patriarchal nurture, not nature. This is important to their agenda because erasing such distinctions is necessary for the “abolition of the family,” which Karl Marx called for openly. Why? Because the bonds of the nuclear family are the last and most resistant line of defense against collectivism and totalitarian control, and masculinity is the warrior spirit of the nuclear family. If you emasculate men by disparaging their aggressive, competitive, high-achieving drive as “toxic,” and by denying the hard-wired differences between them and women, then men become neutered, the family unit disintegrates, resistance dissolves, the “community” replaces our family, and the State becomes our parental authority.

Candace Owens was not wrong when she claimed that “the steady feminization of our men at the same time that Marxism is being taught to our children is not a coincidence.”

“A woman shall not wear anything that pertains to a man, nor shall a man put on a woman’s garment, for all who do so are an abomination to the LORD your God.” Deuteronomy 22:5

“Wives, submit to your own husbands, as to the Lord. 23 For the husband is head of the wife, as also Christ is head of the church; and He is the Savior of the body. 24 Therefore, just as the church is subject to Christ, so let the wives be to their own husbands in everything. Husbands, love your wives, just as Christ also loved the church and gave Himself for her.” Ephesians 5:22-25