Satellite footage suggests that the North Korean regime of Kim Jong-Un has begun development of a massive new submarine capable of launching ballistic missiles further potentially threatening the US.

Satellite footage reveals that North Korea is building a new massive submarine for the purpose of deploying ballistic nuclear missiles as the regime continues its march towards full nuclear strike capability against the growing concern of the international community.

“If this activity is indeed to build a new submarine, it would appear to be larger than North Korea’s GORAE-class experimental ballistic missile submarine, which has a beam of approximately 7 meters,” said the analysts with the US-Korea Institute.

The development comes as Pyongyang has made stunning advances in its submarine-launched ballistic missile (SLBM) program far outstripping earlier estimates on the regime’s technical capabilities and bringing down the countdown until North Korea possesses the capability to launch a strike on the West.

In August, North Korea test-fired a submarine-launched (SLBM) 300 miles (500km) in the direction of Japan with the country’s leader Kim Jong-Un saying that the weapon had the range to strike the US mainland – an assertion that was widely mocked by Western defense analysts who were nonetheless concerned by the progress made by Pyongyang. 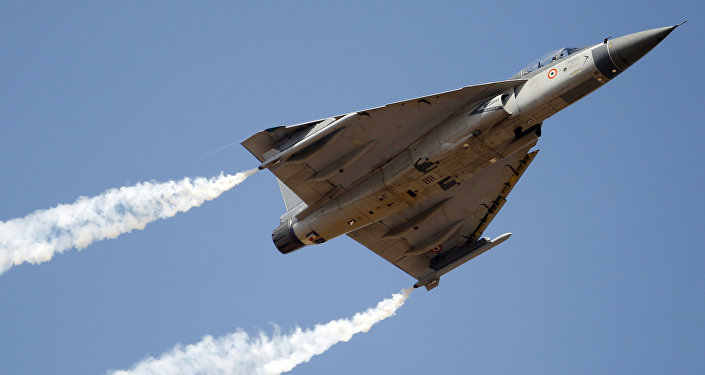 North Korea has also successfully completed a string of nuclear tests in recent months including its most powerful one on September 9 when Pyongyang detonated a miniaturized nuclear bomb raising the stakes on the Korean peninsula and marking a major milestone towards Kim Jong-Un’s ability to engage in a full-throat nuclear attack.

The miniaturization process has long stood in the way of North Korea being able to mount a nuclear warhead to a ballistic missile and having crossed that threshold the potential danger posed by Pyongyang increased exponentially.