A total of 17,229 South Korean men renounced their citizenship from 2012 through July 2016 to avoid performing an obligatory military duty. 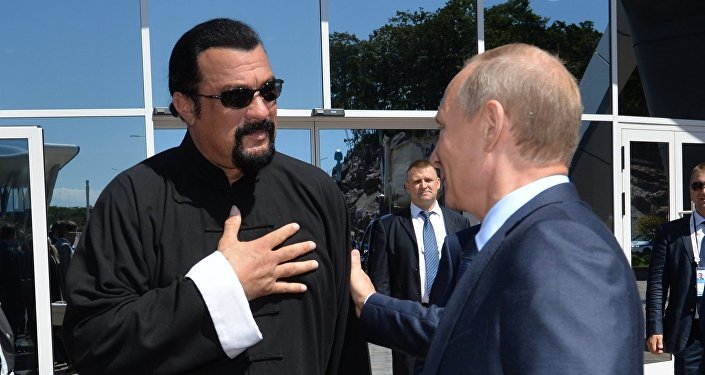 MOSCOW (Sputnik) — Currently, all eligible South Korean men between 18 and 35 must serve in the military for about two years.

The data compiled by Rep. Kim Joong-ro, a former army general from South Korea’s second-largest opposition People’s Party, show a total of 4,220 men in South Korea gave up their citizenship to avoid military service between January and July 2016, according to The Korea Times. Among them, 31 are said to be family members of high-ranking government officials, based on the data from the Military Manpower Administration (MMA).

“In most cases, they were able to stay in foreign countries for a long time to study because they were financially supported by their rich parents,” Kim said, as quoted by the newspaper.

Men who gave up their South Korean citizenship mostly became US, Canadian or Japanese citizens, the media outlet reported. Kim called on the government to strengthen sanctions against those renouncing their citizenship.